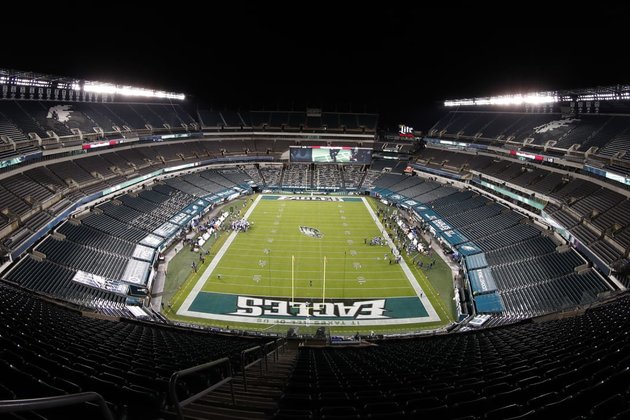 Eagles fans can plan out their activities for the fall on Wednesday evening when the NFL releases the 2021 schedule. An exclusive first-look will be available here on PhiladelphiaEagles.com, the Eagles app, and the team's social media channels starting at 7:45 PM leading into NFL Network's 3-hour live coverage of the schedule release at 8 PM.

Here's a look at who the Eagles will play in the first-ever 17-game regular-season schedule:

It's the first time that the regular season has been altered since 1978 when the league expanded from 14 regular-season games to 16. There will still be only one bye week. The 2021 regular season will kick off Thursday, September 9 and conclude on January 9, 2022.

After the unveiling of the Eagles' schedule on Wednesday evening, check out NFL Network's analysis of the entire NFL regular-season slate, along with division-by-division previews and a breakdown of the top overall matchups and prime-time showdowns.

Live streaming of NFL Network is available across multiple devices (smartphone, PC, tablet, and connected TVs) through the NFL app or NFL.com/watch for subscribers of participating NFL Network providers. 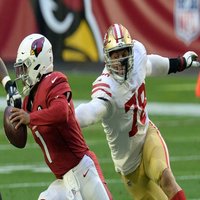 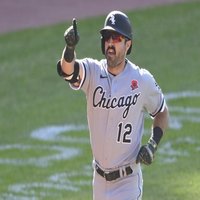 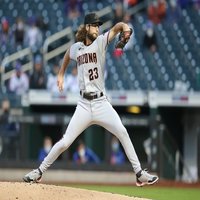 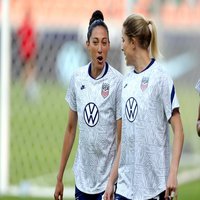 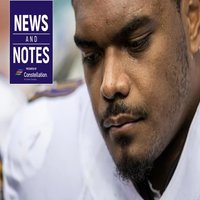 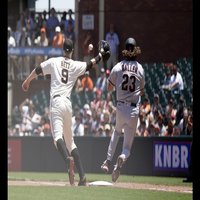 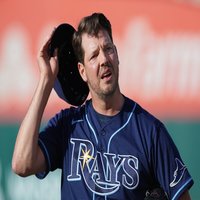 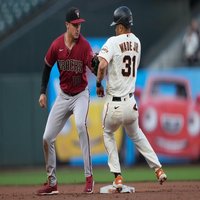 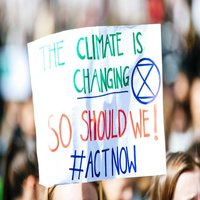 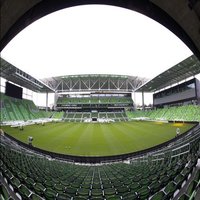 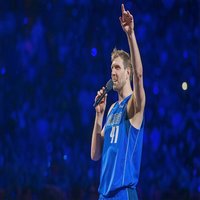 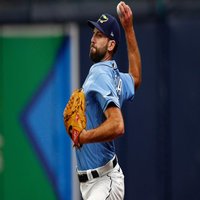 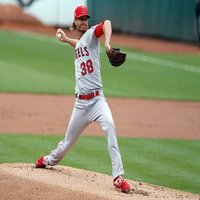 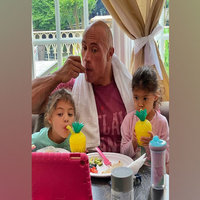